In catalog work strength has been a prominent feature. The old method of putting out a catalog in paper covers has been discontinued to a great extent where the article or line advertised is worth a fixed binding. It is surprising to note the number of cloth and leather bound catalogs put out by houses formerly adopting the cheap and less substantial pamphlet., The thumb and side indexing of catalogs has also become a feature, and with the use of indexing machines for the side cut work together with the development of improved thumb cutting devices, the indexed catalog is becoming more common and little more expensive. 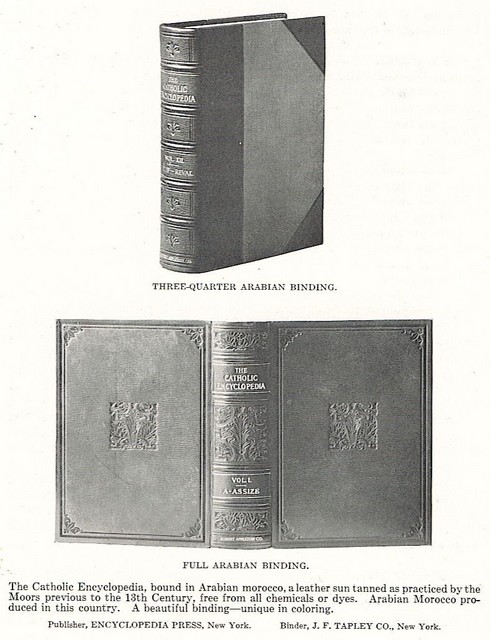 The piece work plan, as all binders know, if established on a fair basis, is an excellent method of determining costs, and as a rule is productive of more satisfactory management of the bindery. 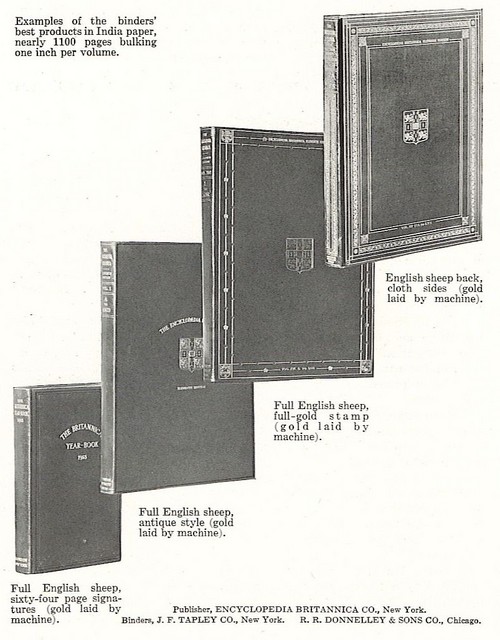 Without entering into a detailed statement of the savings made in production, and the consequent lowering of unit costs in the various departments, it is safe to assume that the past year has seen material savings in every department of those plants where careful attention has been given to the application of common sense in management. Scientific management is really nothing more than common sense applied to each individual process— standardizing the elements of labor and material, eliminating the lost motion, increasing the speed to the maximum of safety and quality, and carefully inspecting the output. With these changes in organization has come a better understanding between the employer and employee, a more mutual co-operation for each other’s interests, and a more satisfied feeling on both sides.
The progressive binder has been doing more than considering the actual wages and production items for1 the employee. He has given more careful attention in the past months to the building in which he located. The numerous disasters by fire have taught him to select a building as nearly fireproof and waterproof as is possible. Careful attention has been given to the heating facilities, to the toilet equipment, to the building layout and to adequate fire escapes. The laws of New York state pay particular attention to the maintenance of fire aisles throughout the factory, leading to the fire escapes and to elevators. 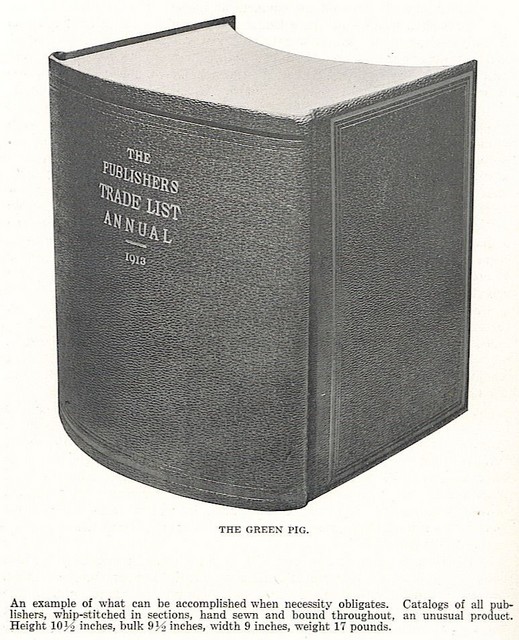 In one bindery in New York City (there may be others, although the writer is not familiar with them) there is a thoroughly-organized fire drill, and the entire force consisting of 360 employees can be marshalled to the street in four minutes after the gong sounds on the four floors, which total 75,000 feet of space. This fire drill was organized scientifically and by outside men, competent to see that it was suited to the particular requirements of the plant. We are informed that a representative of the Fire Commissioner entered this factory and ordered a fire drill without preparation. The employees left the building in good order and without the least confusion. In addition to the safe guarding of the employees from fire, this particular plant maintains a fully equipped hospital with a trained nurse in charge, has a branch of the Public Library for the use of the employees, maintains a Savings Fund, and each employee, whether male or female, is privileged to visit the hospital when in ill health, whether or not the result of an accident in the plant. The nurse visits the homes of employees when sickness occurs, arranges for medical treatment, or hospital entry if such is required. Experience has taught the owners that by safeguarding the employees’ health and attending to trivial accidents immediately, at least 90% of the lost time usually occurring through sending employees home on sick leave, is eliminated. The trained nurse in this plant is made supervisor of the fire drill, fire aisles, the sweeping and cleaning of the floors, eliminating dust which has been found in the past to be injurious to employees’ health, and to the provision of a filtered supply of drinking water. 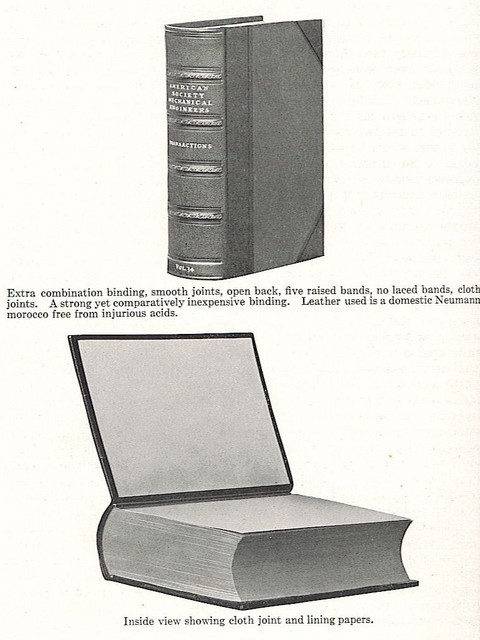 There has been considerable agitation concerning the minimum wage scale for those employed in bookbirideries, particularly women. In a lengthy article in the New York Times, Miss VanKleek of the Sage Foundation Investigating Bureau, offered facts and figures concerning an investigation of the minimum wage, and the average wage paid in bookbinderies in New York City. A careful independent tabulation made by the author, of the bookbinderies in New York City, showed that out of 120 found listed, 24 were actual book-binderies, 17 were pamphlet or magazine binderies, 70 were de luxe art and job binderies, while 9 were non-descript plants doing miscellaneous work not at all allied with actual bookbinding. These latter included the repairers of faded and worn bindings (without the actual rebinding) mailing and addressing concerns and the like. Eliminating all save the actual binderies, we find that 18 are union shops operating on a 48 hour per week basis and union rates, while 6 are independent plants operating from 48 to 54 hours per week on an independent scale of wages. 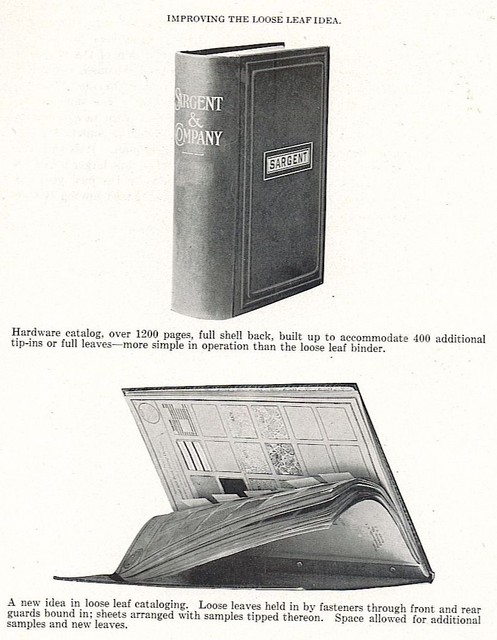 A tabulation of the lowest, highest and average wage paid in each of these binderies was not possible, but from the few which wrere available, it is interesting to note that girls of from 16 to 18 are earning as high as $10.50 per week, young women from 18 to 21 as high as $13.00 per week, and women 21 and over as high as $22.75 per week. Taking the total average wage paid in all classes, we find it exceeds $9.00 per week. The Sage Foundation investigators advocate, as do all fair-minded people including the binders, a minimum wage of $9.00 per week wherever the work will permit. It would be impossible for the binder, unless every plant throughout the country was bound by a universal agreement which is impossible, to make a minimum wage of $9.00 in the branches of the work where unskilled help is employed.